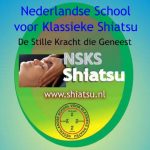 There are no upcoming evenementen at this time. 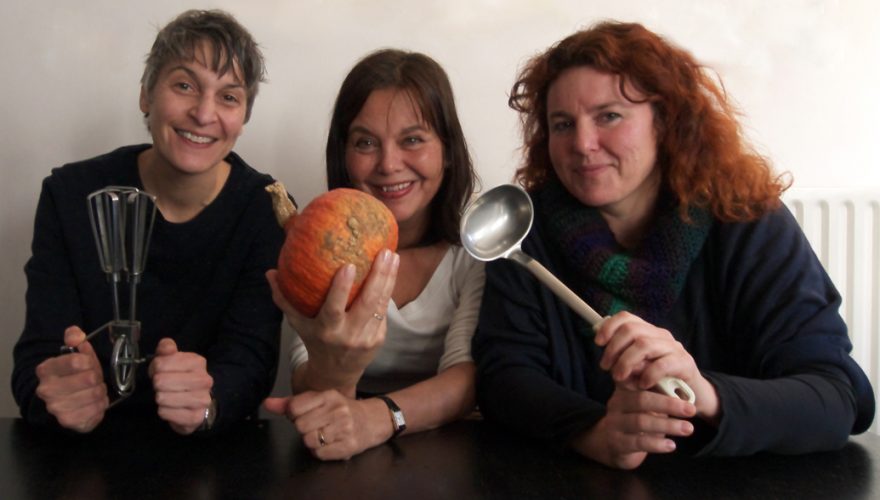 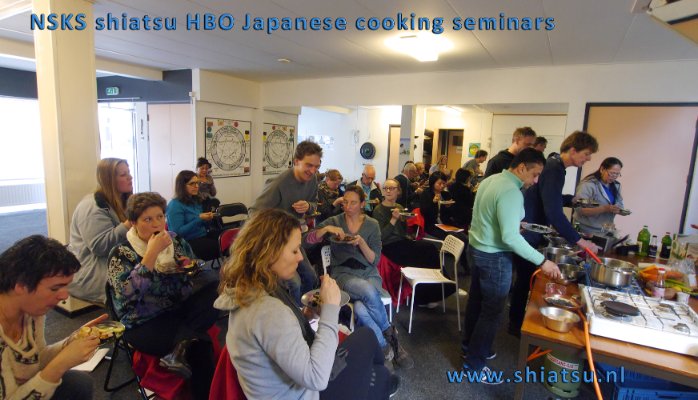 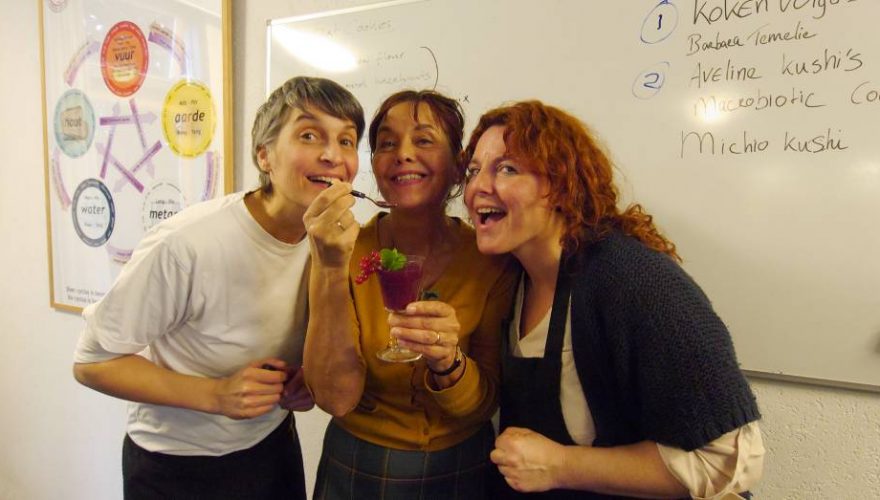 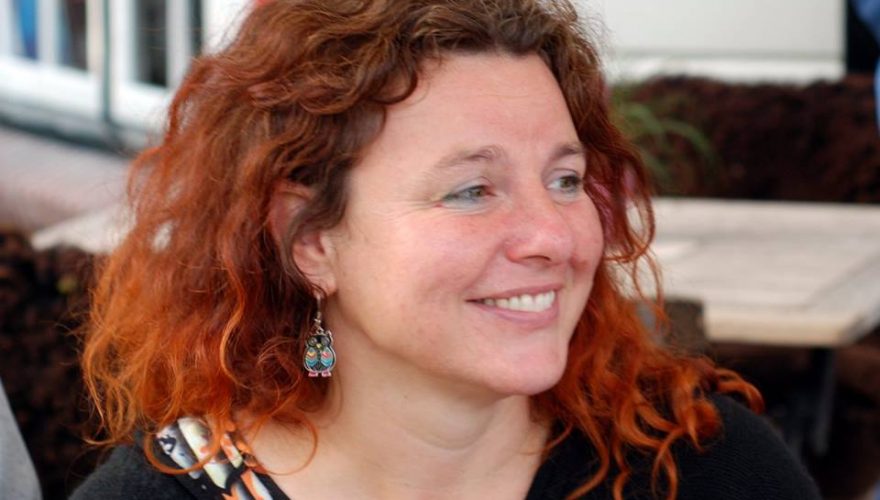 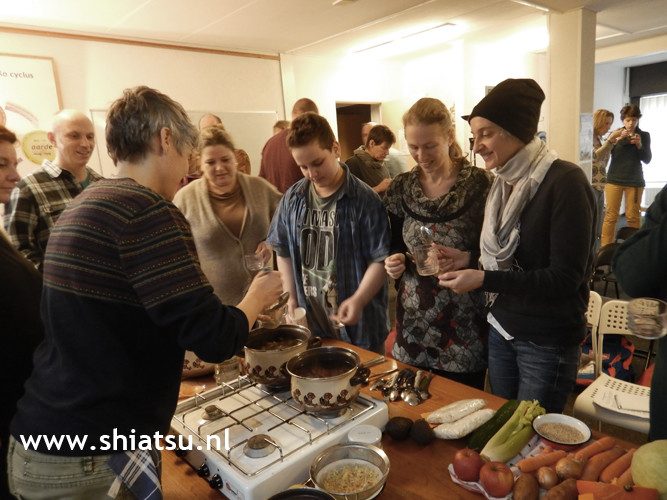 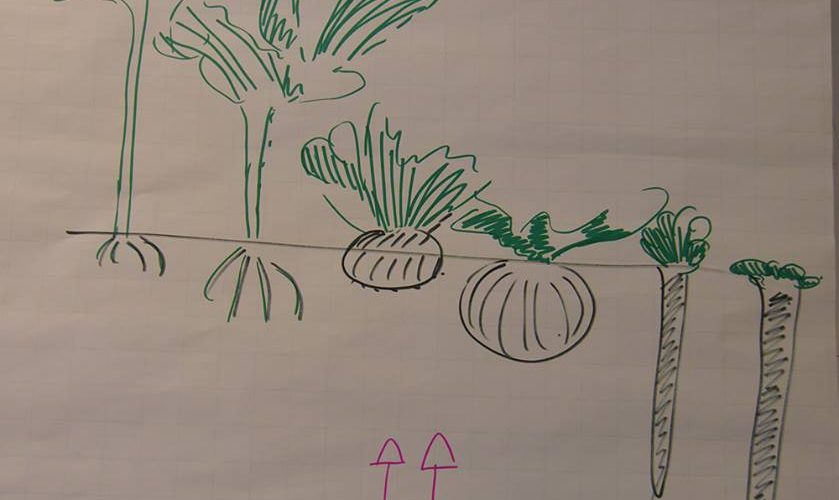 Once a year, we dedicate an entire day to nutrition. Nutrition is an important aspect of the holistic approach taken in Shiatsu therapy. It is considered a vital ingredient to improving and maintaining a healthy and natural balance. This activity is organised by the Dutch School voor DO-IN.

The seminar Japanese Medicinal Cooking is organized and presented according to Kyoko Onishi's wishes by Anushka Hofman and demonstrated by Daniëlle Walkenbach and Bini Sharman. 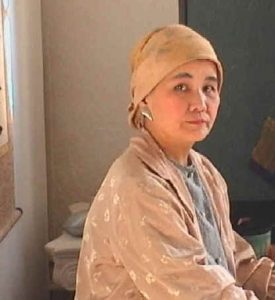 Every year since 1999, world famous chef Kyoko Onishi has given macrobiotic cooking workshops for N.S.K.S. students. Since the tsunami in 2011 and the following nuclear disaster in Japan, Kyoko Onishi has dedicated all her time to an impressive humanitarian aid programme for all the victims. She received worldwide acclaim for her efforts and has received an important award in Paris.

Ever since that day, she has been busy with this project and has not been able to come to our school anymore.

We have had the privilege to learn so much from Kyoko Onishi over a period of 13 years, and now we will pass on her knowledge through a new team of cooks. Without her physical presence but with the same inspiring spirit en given by top chefs who are inspired and/or trained by her. 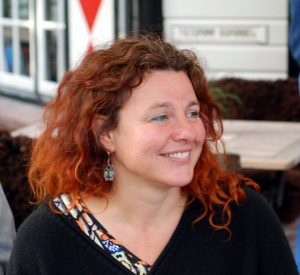 When I was 20 years old I was very impressed with the Asian cooking styles. For a year my journey took me to different countries in Asia and what stood out was that every country has a rich cooking tradition. I also noticed what an important place cooking had in their lifes. From that time I started cooking for groups of people.

At the age of 24 I came into contact with Shiatsu and the closely related Macrobiotic lifestyle. I was immediately sold. The theory behind this cooking method appealed to me enormously.

It is a simple simple method of cooking that greatly strengthens our energy in the basics. It was also at that time that I came into contact with Kyoko Onishi who taught at the NSKS. I then attended her workshops several times during the following years and applied much of her knowledge at home. My children too have learned a lot from this. The great thing about Kyoko Onishi's cooking style is that she uses everything, nothing is lost and she is also a true food artist with an enormous sense of balance. In 2011 I was allowed to experience her cooking for a week at a women's week and I really experienced what nutrition can do for you. In the 17 years that I came into contact with Macrobiotics, I have gained enormous experience with cooking in that style.

As a teacher at the vocational training for the Dutch School for Do-In I provide all nutrition lessons. For the NSKS (Dutch School for Classical Shiatsu) I take care of the shiatsu practice weekends twice a year. For this I also prepare the special medicinal Japanese food. For a number of years I have given cooking workshops in Rotterdam in my own location. I also cooked macrobiotically at Buddhist retreats. I received many reactions about this with enormous positive results for the health of the participants. Macrobiotic, Japanese medicinal cooking has given me a major boost in making my body and mind healthy.

Bini Sharman was born in England and grew up in Germany. She is a certified chef and holistic food coach. Her keen interest in food already started in her childhood. She loved watching and helping her German Granny and Great-Auntie – twin sisters that shared a household – while they were cooking, stewing, pickling, canning, bottling and baking with fresh ingredients from the garden.

After a detour of studying law in Liverpool and working at Christie’s auction house in London, Bini returned to her passion for food in 1999.

Since then her passion has taken her through many kitchens in Europe and North-America. Bini followed chef training in Germany to develop her technical and decorative skills. Although she highly enjoys using and transferring these skills, there is obviously more to food than technique and decoration. Food also has nutritional, emotional and social dimensions – amongst others. As a holistic food coach Bini works with all these dimensions to encourage health and well-being.

She has completed her first Diploma course as a Macrobiotic Cook and Health Adviser in April 2013 and is currently studying to complete her second diploma as a Healing Cook and Counselor. She is also doing a professional training course to become a Shiatsu Practitioner.

You can securely register here, by using our online registration form.

Or download the registration form and send it to: